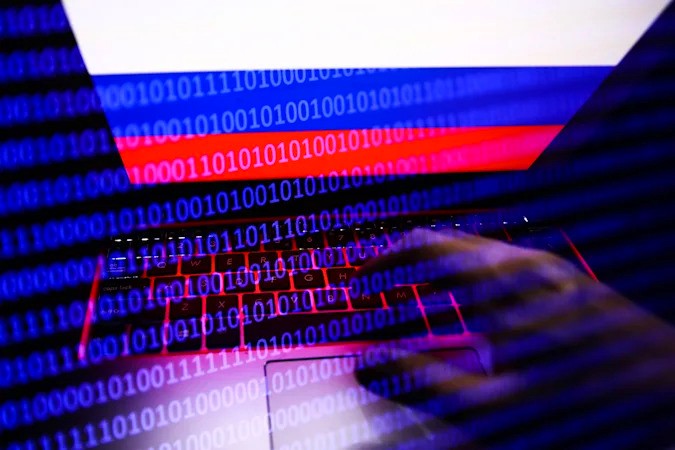 In a piece of recent news, the Federal Communications Commission (FCC) launched an investigation in the ongoing week into a large number of media, telecom and infrastructure companies that operate in the US and have ties to Russia.

According to latest reports, the FCC investigation is allegedly being conducted jointly with the Department of Homeland Security and the Department of Justice. The probe is aimed at firms that are considered a ‘natural security risk’ and cover a wide array of business types, including wireless providers, VoIP services and submarine cable operators.

The FCC’s review also arrives as many US cybersecurity experts warn of the increased danger of cyber attacks, especially on critical infrastructure. The US recently imposed a number of sanctions on Russia in response to its invasion of Ukraine, and it’s possible Russia may retaliate through cyber warfare.

Recent cyber campaigns suspected to have ties to the Russian government include the hacks of the Olympics, SolarWinds, Ukraine’s government websites and coronavirus vaccine research in the US, UK and Canada. US cyber officials have also warned businesses, banks and state and local governments to be vigilant for ransomware.

A similar investigation against Chinese companies Huawei and ZTE was launched by the FCC in 2019 over concerns their equipment allowed for Chinese surveillance of US activities. It’s unknown exactly how many similar companies with Russia ties will be covered by the probe. Russia also funds media companies in the US and other countries.

UK prime minister Boris Johnson recently ordered a probe into the UK license for RT (Russia Today) a Kremlin-backed global news outlet with offices in the United States and across Europe. US company T&R Productions, which backs RT America, has received over $100 million from the Russian government, an Open Secrets investigation revealed.