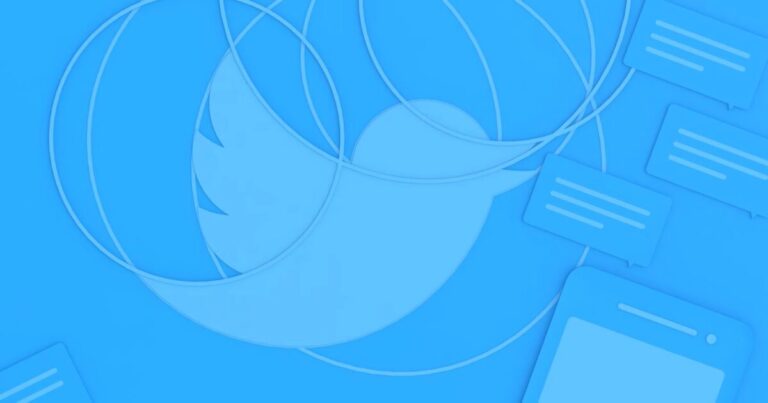 In a piece of recent revealing, what appears is Twitter might be adding a separate and dedicated spot for Podcasts.

The screenshot doesn’t show any indication of how podcasts could be displayed on the platform or if it’ll somehow incorporate Spaces, the platform’s audio-only chatrooms. Right now, live Spaces are stuffed at the top of Twitter feeds, and it would make sense to organize them into a separate tab.

Branching out to audio

Twitter began branching out to audio when it first launched Spaces in 2020 and dove even deeper into the medium with its acquisition of social podcast platform Breaker. Spaces has been an ongoing project for the platform, which recently started letting anyone create chatrooms and allowing all mobile users to record conversations.

Recorded Spaces are already a bit like podcasts, albeit only temporary ones, which only last 30 days. If a Twitter podcast feature is anything like Spotify or Apple Podcasts, users would be able to choose from and listen to podcasts at their leisure, with no rush to catch a live Spaces broadcast or listen to recordings before time runs out.

As social platforms look toward adding more features to potentially drive more revenue, Twitter is just the latest to possibly grow another arm to support podcasts. In 2021, Facebook launched a podcast feature for select creators, while Reddit just enabled recording for its audio-only Talks. The Verge reached out to Twitter with a request for comment but didn’t immediately hear back.