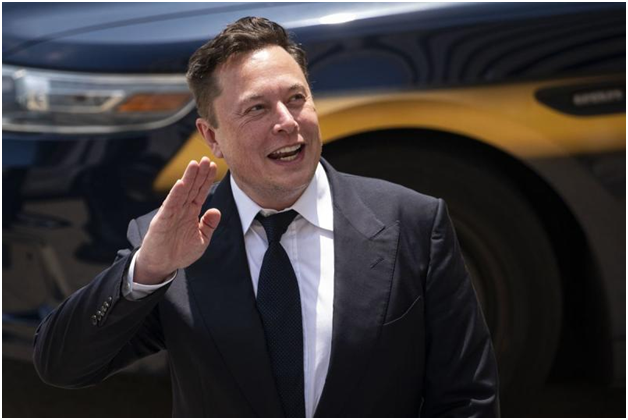 In a piece of latest news, Elon Musk pledged to send Starlink terminals to Ukraine. With Russia’s invasion causing significant damage to Ukraine’s internet infrastructure, the SpaceX CEO said his company would bring its Starlink satellite internet service to the country.

A few days ago, Elon Musk took to Twitter to inform, “Starlink service is now active in Ukraine. More terminals in route.” Musk’s pledge came after Mykhailo Fedorov, the country’s vice prime minister, mentioned him in a tweet. According to Fedorov, “We ask you to provide Ukraine with Starlink stations and to address sane Russians to stand.”

Two Sides of the Move

While many were quick to praise Elon Musk’s announcement, others like Rebellion PAC executive director Brianna Wu noted Starlink is unlikely to help Ukrainians stay connected. For one, as The Verge points out in its review of the service, a Starlink dish requires a “near-perfect” line of sight with SpaceX’s constellation network.

An urban environment is not a place you want to deploy the service since buildings (and, in this case, smoke from Russian artillery shelling) can easily obstruct a signal. There’s also the question of how you would get Starlink terminals to people in the city and other parts of the country. Kyiv, for instance, is surrounded by Russian forces.

Following four days of intense fighting, internet connectivity in Ukraine has been spotty at times, particularly in the parts of the country that have seen the most combat. On Saturday, NetBlocks told Reuters it saw connectivity to GigaTrans, Ukraine’s backbone internet provider, temporarily fall to below 20 percent of normal levels.

While Ukraine hasn’t suffered a nationwide blackout yet, there’s worry the situation could change at any moment, potentially making it far more difficult for Ukrainians to stay in touch with their loved ones.