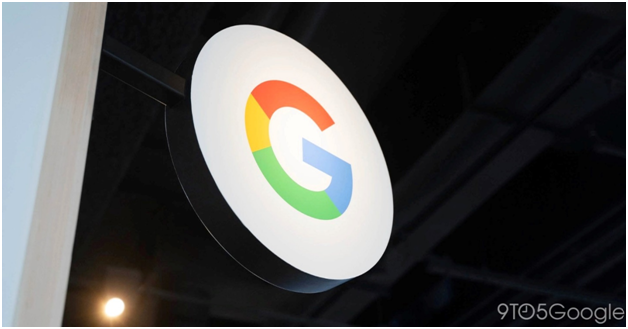 To date, the dark theme has become a mainstream theme for numerous applications and platforms. Speaking of the dark mode, Google’s dark themes are more preferred by users than the ptch/AMOLED black or gray themes. In order to further satiate the dark mode users, Google is shifting its dark theme goes from gray to pitch-black on the web for some users.

In a piece of recent news, Google is now testing a black dark theme for Search on desktop web. According to a blog post by 9to5Google, the background of Search result pages switches to color code #000000 instead of dark gray.

According to reports, the changes do not affect Google Search’s homepage (which still uses light gray). It is only available for those randomly included in the A/B test. The new user experience has not been rolled out to every user yet and the older one is fully available for use. Users can go to any standard Google search, click the Settings icon next to their user profile image on the top right, navigate to the Appearance tab, and select Dark theme.

Visually, Google’s gray theme is better for being less jarring, especially when navigating to inevitably light web pages. If Google Search decides to use black, Google will hopefully retain the old dark theme as a user-selectable option.

Reasons Behind Backtracking on the Decision

This newly introduced change has been appearing for some, but not all, users in recent days. In fact, the first people to receive the theme have already lost it. The rollout does not appear to be specific to any operating system. Google has been striving to improve the user experience by unifying interfaces across platforms lately, this pitch-black dark mode, on the other hand, is a derivation from the formula it has settled on.

For a long time, Google has argued that black backgrounds are more jarring to the eye than gray backdrops, with most of its services and apps opting for the latter, including Google Search on Android. It’s unclear why Google would backtrack on this decision, but as of now, the pitch-black variation is only part of an experiment not available for everyone, so it might not come to full fruition in any case.