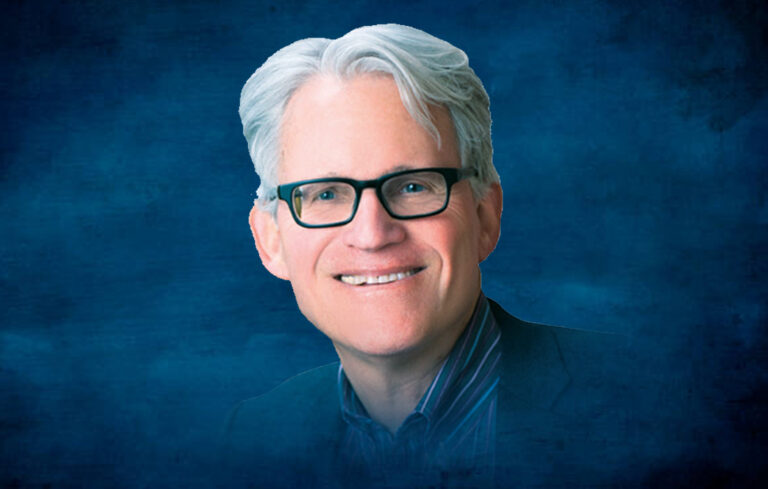 Martin has spent most of his career developing innovative technologies that address climate change; the first half in transportation and the second half in energy. Most recently, he was co-founder and President of Nexus Energy Software, a pioneer in delivering on-line energy and carbon analysis to consumers and businesses. Nexus — sold to ESCO Technologies (NYSE:ESE) in 2005 and now part of Aclara Technologies — evolved into a global provider of software solutions to the utility industry focusing on smart grid, smart meter, energy efficiency and demand-response. Martin was CEO of software companies Multisystems, Inc. and REALinkSystemsCorp. and ran an energy software unit of TASC that later became Lodestar Corp., since acquired by Oracle. He has also served on the faculty of the Department of Civil and Environmental Engineering at MIT. Martin has an MSCE from MIT and a BEE from City University of New York.