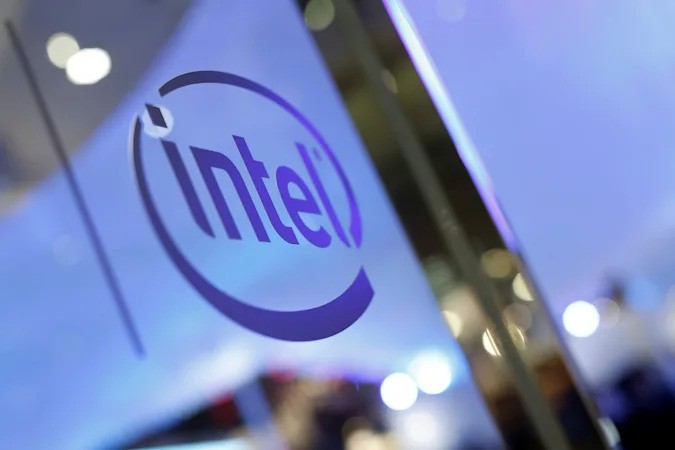 In a piece of latest news, Intel launched the first wave of its 12th Gen Alder Lake Chips at CES 2022. The chips are only for Intel’s H-series lineup of chips—destined for the most powerful and power hungry laptops.

After unveiling its beefy H-series 12th-gen laptop chips during CES, Intel is finally ready to shed more light on its new U and P-series CPUs for ultraportables. In contrast to AMD’s upcoming Ryzen 6000 chips, Intel is aiming to deliver a huge performance boost while consuming less power than 2021’s hardware.

In total, there are 20 chips fit for a wide range of hardware across the P-series, U-series (15W), and U-series (9W) categories, with the first laptops powered by the new processors set to arrive in March 2022.

The new P-series and U-series chips are mostly like their more powerful H-series cousins (and the Alder Lake desktop chips that Intel launched in late 2021 and at CES 2022). In addition, they have a lot more cores than 2020’s 11th Gen models, with a hybrid architecture approach that combines performance and efficiency cores to maximize both power and battery life.

Moreover, Intel is promising some big improvements focused around those boosted core counts, touting up to 70% better multi-thread performance than previous 11th Gen (and AMD) hardware. Intel also claims that it wins out in benchmarks against chips like Apple’s M1 and M1 Pro (although not the M1 Max), and AMD’s Ryzen R7 5800U in tasks like web browsing and photo editing.

Intel is rethinking how it labels its ultraportable line of chips this year, with the 28W models (previously under the U-series umbrella) getting broken out into its own P-series brand. The P-series chips (although draw less power than their H-series counterparts) are similar in a lot of respects, including core count: the top-tier Core i7-1280P has the same 14-core (six performance, eight efficient) breakdown as the top i9 and i7 models on the H-series lineup, although with lower clock speeds and overall performance.

On the other hand, the U-series models are going to feature fewer cores than the P-series, while all the U-series models only offer two performance cores, regardless of which chip the users’ laptop has or how much wattage it uses. The total core count (between six and 10) will depend on how many efficient cores each model has.